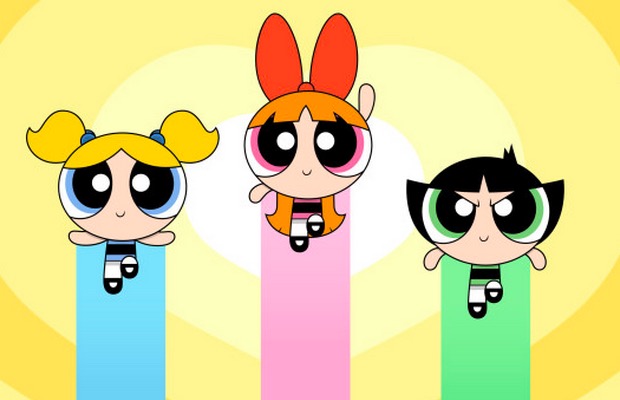 The first clip of Cartoon Network’s Powerpuff Girls reboot has been released. This is the first time viewers have been exposed to the trio’s new voice actors, Amanda Leighton (The Fosters), Kristen Li and Natalie Palamides.

Powerpuff Girls originally aired on Cartoon Network from 1998 to 2004, spanning the course of 78 action-packed episodes. The reboot will premiere this April.