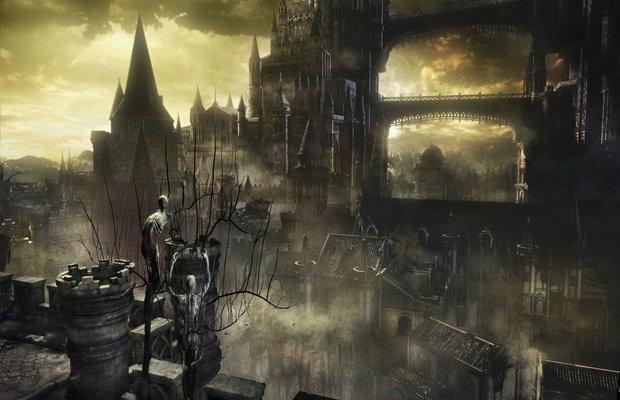 This year's E3 has been stacked with new game announcements, but many fans are ecstatic over the announcement of Dark Souls 3. With the Playstation exclusive Bloodborne doing well critically and financially, Xbox owners will soon be able to face off in strategic battle against hordes of ferocious and shockingly frightening enemies once again with Dark Souls 3.

Read more: Fight with the force in the first gameplay demo for Star Wars Battlefront

Though there is only the trailer at this point, and no gameplay footage released yet, the trailer is epic and foreboding enough to excite fans of the series. Dark Souls 3 is set to release early 2016.

You can watch the reveal trailer “…Only embers remain” below.