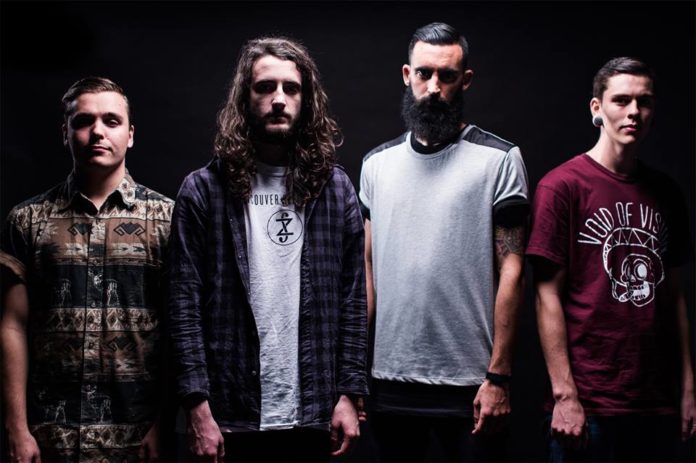 Christian metal outfit Prepared Like A Bride have debuted a music video for “Ocean Tide,” which is taken from their debut LP, Overcomer. You can check out the new clip from the band below. Be sure to leave us a comment with your thoughts!

Overcomer was released this past February via Faction/Sony Music. If you haven't yet you can pick up the record now. Additionally, PLAB are set to embark on a North American headlining tour this winter. where they will be joined by Colossus, Illuminate Me and Darkness Divided. While another batch of dates is set to be announced at a later time, you can check out a full list of what has been announced below the video.