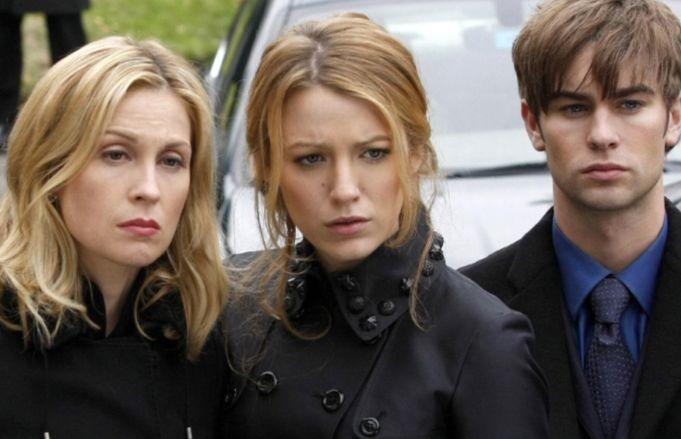 This Pretty Little Liars spinoff series is heating up, with Kelly Rutherford from Gossip Girl and Sydney Park from The Walking Dead being confirmed in the spinoff.

According to Entertainment Weekly, Rutherford is said to play Claire Hotchkiss, the matriarch of the Hotchkiss family and a believer that perfection can be achieved.

Park is to play Caitlin, a driven young woman who's working toward becoming a senator like her mother.

Along with Rutherford and Park, Eli Brown and Hayley Erin, who's starred in episodes of General Hospital, have been set to make appearances in the upcoming spinoff.

JUST ANNOUNCED: We have the full cast for the spinoff pilot, “#PrettyLittleLiars: The Perfectionists.” Yes, these pretty faces are joining @SashaPieterse27‬, @JanelParrish, + @SofiaCarson‬. Completing the trio of ‘perfectionists,” along with Carson’s character of Ava, are Sydney Park as Caitlin, and Eli Brown as Dylan. Caitlin is described as smart, driven and thrives under pressure. The perfect daughter of two perfect mothers, Caitlin has set her sights on following in her mother’s Senatorial footsteps. Dylan, a gifted cellist, grew up feeling judged in his small hometown and now feels the need to be the best in all of his endeavors. He is deeply committed to his two passions, his music and his boyfriend, Andrew. Also joining the cast is Kelly Rutherford who stars as Claire Hotchkiss. The icy matriarch of the Hotchkiss family, Claire (along with her husband) is the founder of Hotchkiss Industries and the respected Beacon Heights University. Claire believes perfection is attainable and is the person who pulls the strings behind the scenes to get what she wants. Hayley Erin rounds out the cast in a mysterious, unnamed role. #PLLThePerfectionists

Brown is said to play Dylan, a cellist who loves music, while Erin is to play a mystery role—stay tuned!