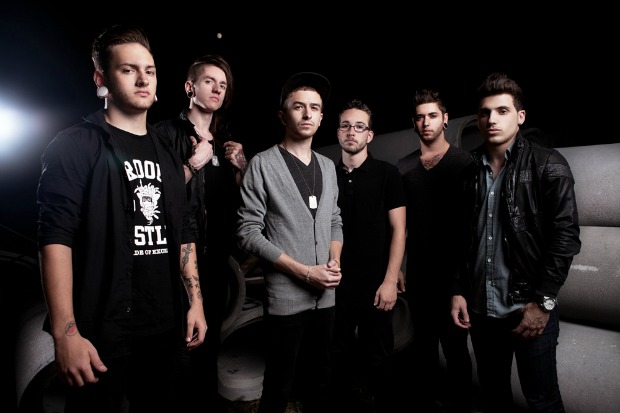 An acoustic version of Woe, Is Me’s song, “Stand Up,” has surfaced online. While it was performed live a handful of times, a studio version was never officially released. Give it a spin below and be sure to leave us a comment with your thoughts.

“Stand Up” is taken from the band’s final EP, American Dream, which was released in 2013 via Rise Records. In September of that year, the band announced their indefinite breakup.