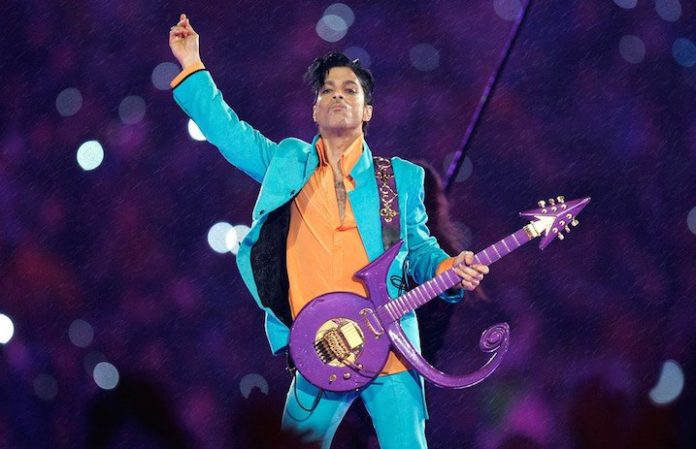 A giant collection of Prince's personal belongings was sold at New York City's Hard Rock Café this past Friday during Julien's Auctions' presentation Music Icons: Property From the Life and Career of Prince.

Read more: Need a new island getaway? Prince’s is up for grabs

Many of the items were sold for much higher then the value estimated, including the auction's most noteworthy item, Prince's custom-made yellow “cloud” guitar.

Another item that exceeded six digits was Prince's wardrobe from the 1999 MTV Video Music Awards, which sold for over $108,000.

What do you think of these winning bids? Let us know in the comments!