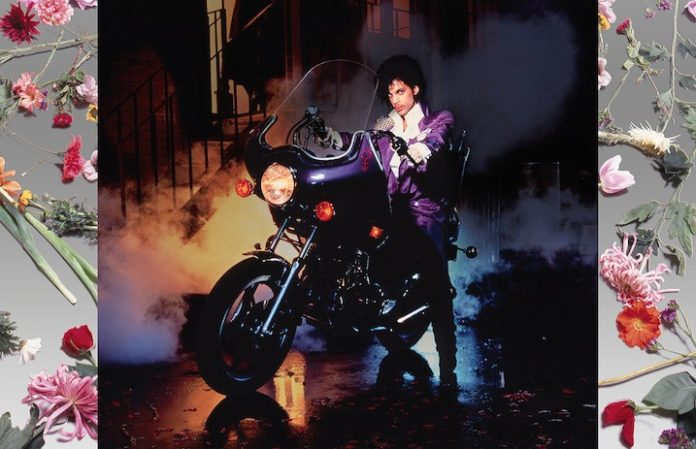 It looks like we'll finally get to see an early draft of Prince's anticipated memoir The Beatiful One later this year. The new Prince book should be out “just in time” for the 2018 holiday shopping season, according to the NME.

Read more: Prince gets his own shade of purple

Shortly before his death in 2016, Prince signed a deal for his autobiography, of which 50 handwritten pages were submitted by the legendary musician. Though unfinished, the memoir will still be published, as reported by Variety.

Publishing agent Esther Newberg tells Variety's weekly podcast of the unique situation she struck with Prince and co-author Dan Piepenbring, which found editors coming to visit the Artist at his Paisley Park compound in Minneapolis.

“It's never been done before,” she said of the process. “Editors don't like to be in the same room making their pitches to the same potential clients. We had to do it because I knew he would not want to meet individually with editors.”

And there should be plenty more material on the way from the hallowed Prince Vault, despite its reported water damage and degradation. Prince was a prolific creator, and the new book is surely but a drop in an ocean of unreleased works.

It's yet to be seen what the Prince tome will actually look like, but it could possibly feature some “reproductions of Prince's longhand pages” that he drew up for the memoir. It really sounds like Nothing Compares 2 This Book.

Now purify yourself in the waters of Lake Minnetonka: