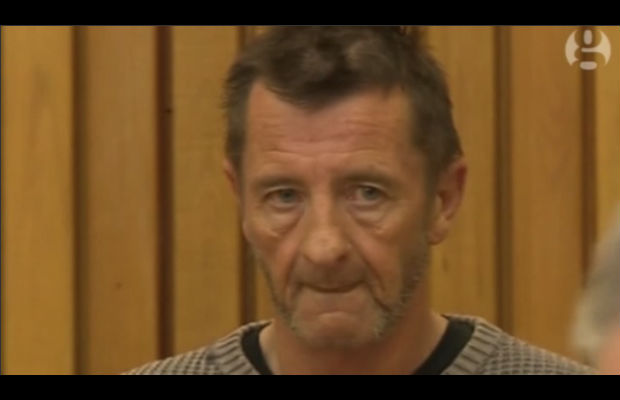 AC/DC drummer Phil Rudd was recently arrested for allegedly attempting to procure the murders of two men. Not long after the arrest, the murder-for-hire charge has been dropped due to “insufficient evidence,” Rolling Stone reports.

Rudd, however, still faces charges of threating to kill and possessing methamphetamine and cannabis. AC/DC gave a statement to Rolling Stone on Thursday saying, “We've only become aware of Phil's arrest as the news was breaking. We have no further comment. Phil’s absence will not affect the release of our new album Rock or Bust and upcoming tour next year.”

Rudd’s lawyer Paul Mabey QC gave a statement to the New Zealand Herald: “The charge alleging an Attempt to Procure Murder should never have been laid. The Crown Solicitor's opinion was not sought. The charge is now withdrawn – within 24 hours of Mr. Rudd's first appearance in Court. Mr. Rudd has suffered unnecessary and extremely damaging publicity as a result of widespread and sensational reporting of a very serious allegation, which on any basis was never justified. The damage to Mr. Rudd is incalculable. Questions arise as to the degree of care taken by those responsible for arresting and charging him with Attempting to Procure Murder.”

Mabey also didn’t rule out the possibility of the drummer suing authorities over the allegations.

Rudd was a member of AC/DC from 1975 to 1983. He rejoined the group in 1994. AC/DC will release their upcoming record, Rock or Bust, this December. It will be the first without guitarist Malcolm Young, who is suffering from dementia.