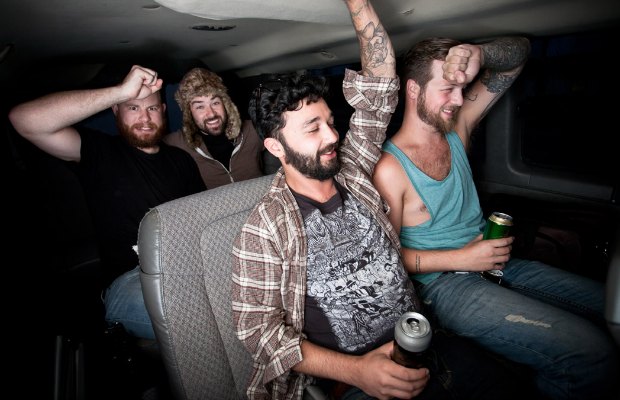 Protest The Hero announced in a statement today that bassist Arif Mirabdolbaghi has left the band. The band stated that Mirabdolbaghi left on good terms and that they will remain open to his involvement in the future. The band’s friend, Cam McLellan, who has filled in for Mirabdolbaghi before, will be taking over bass duties for “the rest of the cycle.”

Read a full statement from the band below:

“The cat's out of the bag. Despite what you may of read already, here's the real scoop:

Arif has decided that the touring schedule we have signed up for to support Volition is more intense than what he is prepared to commit. He is actively involved with other projects at home and being a full time band member isn't a practical thing. Though he has and will be missed out on the road with his brothers, everything was left on a positive note and we are open to his involvement down the road and only time will see how it all plays out. In the meantime, our longtime friend and tourmate Cam McLellan will be filling in on bass duties for the rest of the cycle. As an amazing musician, co-writer and producer of Volition, he is more than capable to pick off where Riffy left off. Don't fret, Cam's working on his giant happy smile and well placed high kicks during our set!”