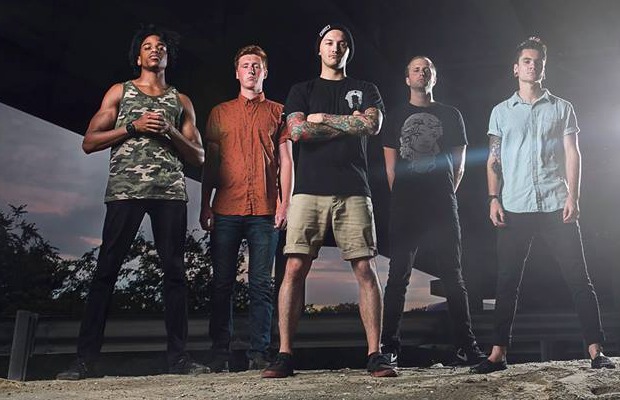 Virginia Beach’s Provoke, Destroy have signed to Indianola Records. The band, who were featured in the AP&R section of AP 292 (October 2012), will release their forthcoming album and label-debut, Vulture, this spring.

Guitarist Ryan Johnson spoke on the signing, “Signing to Indianola Records has been the best move for us so far. With their support, we can share our music with more people and show the industry that we have what it takes.”

Bassist Michael Mann went on to add, “I think this album is going to surprise a lot of people. With our last EP, we were just recording songs that had been written for our live set, rather than being written for recording. This album is a lot more melodic and guitar oriented than our previous releases, and I think this album will show that we can be more than just a typical ‘breakdown’ band.”

Vulture will be the band’s follow-up to their 2012 five-song EP, Rosewell. Watch the band’s video for the (face-melting) song “Sumatra” below.