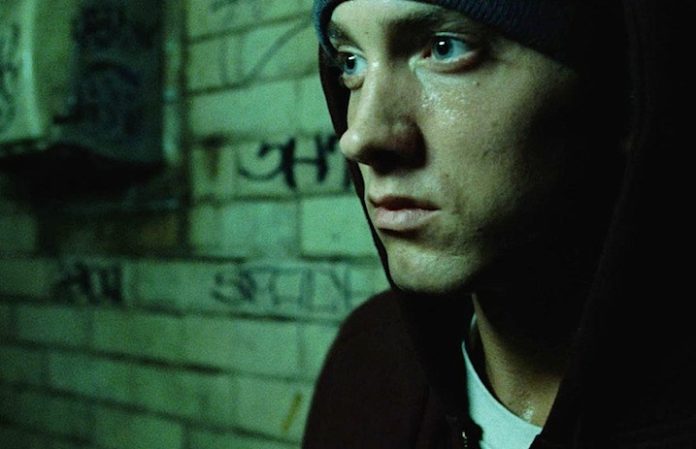 Can one’s taste in music reveal a psychopathic streak? A recent study reportedly shows a link between music and psychopathy, and the details seem to infer that a couple key songs usually make up the proposed psychopath’s playlist. Better lose yourself in the music…

Read more: Study shows metal music is good for you

To investigate a connection between music preference and psychopathic traits, a New York University team had 200 people listen to 260 songs, and the results were mixed with their scores on a personality test, as reported by The Guardian. Those with the study’s highest psychopathic scores—get this—evidently preferred Eminem’s “Lose Yourself” and Blackstreet’s “No Diggity,” no doubt.

And those with the lowest psychopathic scores? They were apparently drawn to the Knack’s “My Sharona” and “Titanium” by David Guetta with Sia. (The latter tune being the most recent song mentioned thus far—it was released in 2011—we’re wondering if the study’s supervisors prefer their music old school?) The goal of the study, of course, was to see if psychopaths’ playlists could be used to help identify them.

“The media portrays psychopaths as axe murderers and serial killers, but the reality is they are not obvious; they are not like the Joker in Batman,” says lead researcher Pascal Wallisch. “They might be working right next to you, and they blend in. They are like psychological dark matter.”

That’s pretty heavy, seeing as how a reported 1 percent of the population battle the personality disorder known as psychopathy or sociopathy, as reported by the New York Post. And what would be the real-world application of such a test? Well, Wallish gets a little creepy in describing a Big Brother-esque scenario where one’s musical tastes are used to reveal their personality traits without their knowledge.

What do you think of the study’s findings? Can songs preference really be an identifier of psychopathic tendencies? Sound off in the comments.