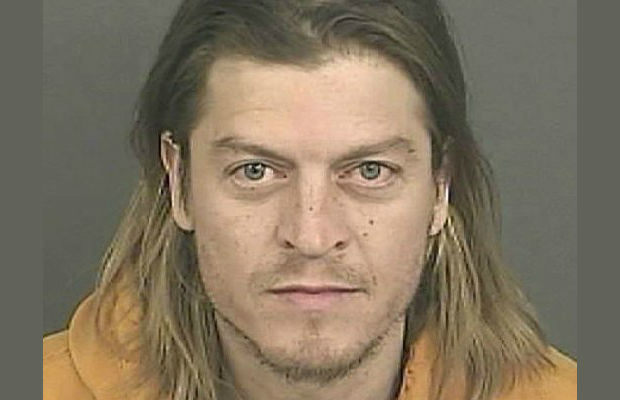 Puddle Of Mudd frontman Wes Scantlin was arrested on Friday, January 16, after he allegedly hopped on a baggage carousel at Denver International Airport and began riding it around.

The members of Puddle Of Mudd had arrived in Denver, CO for a show they were supposed to perform at later that evening. According a Facebook post from the show's promoter, Scantlin was bailed out of a jail by a fan. Despite the incident, the band did end up taking the stage hours after their scheduled appearance.

The promoter took to Facebook again following the gig, claiming, “Those of you that stayed I hope you love Puddle of Mudd cause we will NEVER book them again.”

Scantlin also weighed in on his arrest through Puddle Of Mudd's official Facebook page: