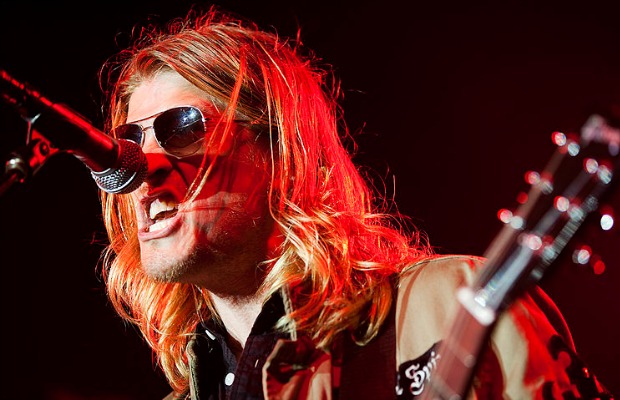 Puddle Of Mudd singer Wes Scantlin is at it again. According to Loudwire, during a show in Arizona, “Scantlin reportedly smashed his own guitar, microphones, and a portion of the drummer’s kit.” He then threw a guitar at the audience, put on a backpack and exited the stage.

According to one fan, the band were only three songs in. You can watch fan-shot footage of the incident below. Check it out, and let us know your thoughts.