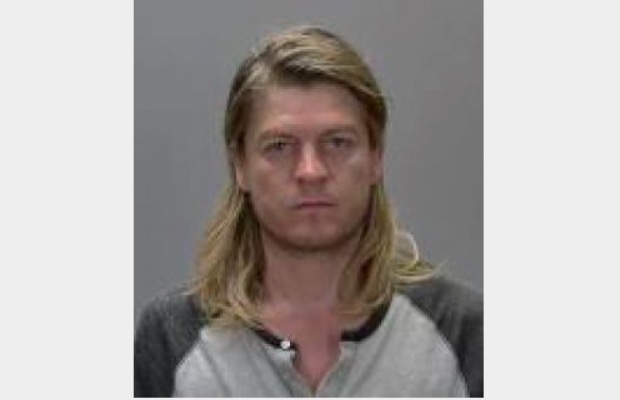 Puddle Of Mudd frontman Wes Scantlin is making headlines for just about everything that doesn't involve music these days. Once again he's managed to draw some negative attention towards himself while also raking in an impressive $850,000 bail.

Find out what the frontman was arrested for this time, below.

Scantlin is no stranger to bad press, from walking offstage mid-set to accusing a fan of “stealing his house,” the Puddle Of Mudd vocalist is just adding one more incident to his already long list of arrests.

According to TMZ, Scantin was arrested Saturday night for trying to board a plane with a BB gun. Wes was arrested at LAX, jailed, and booked on gun charges with his bail being set at a whopping $850,000. There appear to be other charges as well, although those are unknown at the time.

The singer was trying to get from L.A. to Keller, Texas where his band was scheduled to perform. Due to obvious circmstances, the show was cancelled.

What do you think of Scantlin's most recent arrest? Let us know in the comments below.