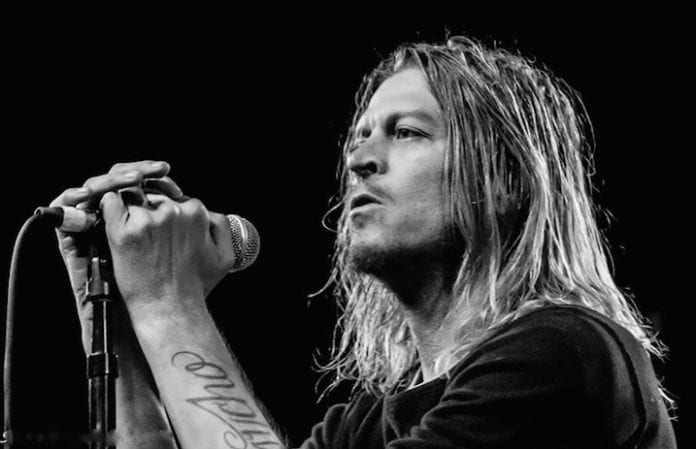 The latest of Scantlin's onstage exits occurred at a show in Dallas on April 7. Check out a fan's video of the incident below.

While playing their 2002 hit “She Hates Me,” as seen in the shared footage, Scantlin turns back to look at the band's drummer and eventually stops singing. He then briefly stands at the drum riser, seemingly says something to Puddle Of Mudd drummer Dave Moreno, and finally leaves the stage. (via Loudwire)

The band were said to be only a few songs into the set.

Puddle Of Mudd's next scheduled show is on April 22 at the Yost Theater in Santa Ana, CA.