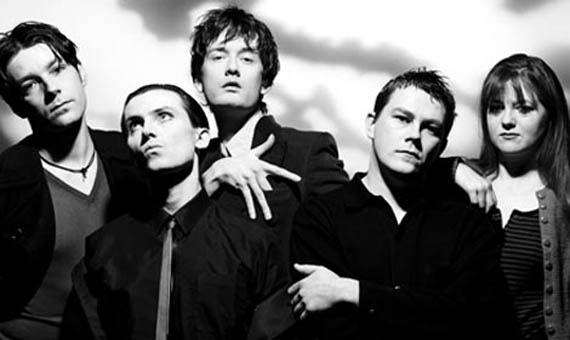 British band Pulp, who reunited for well-received festival appearances last year, are confirmed for this year's Coachella festival, according to their official website. “13 & 20 April 2012 – Coachella” appeared on their website just a little bit ago. No further details about their appearance–or whether these shows will be wrapped around a full U.S. tour–are known at the moment. However, it's heavily rumored that Coachella's 2012 lineup is going to be revealed sometime this week.

Stay tuned to Altpress.com–we'll have the lineup as soon as we know it!