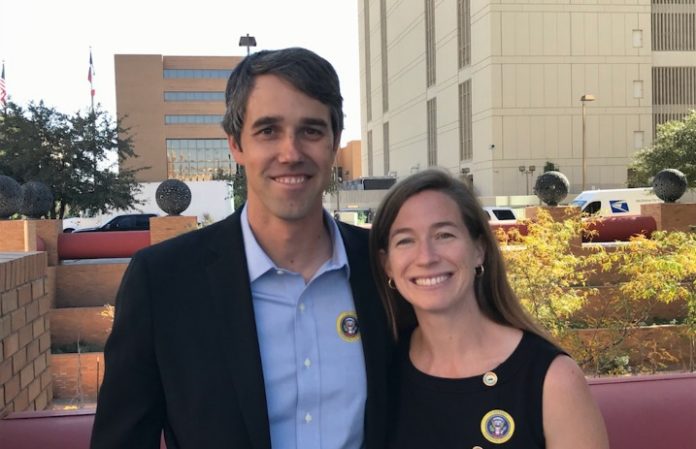 Former punk rocker and now politician Beto O’Rourke has announced he is ending his Presidential campaign leading into 2020.

America’s dreams of having a punk President have come to an abrupt end as he says he is ending his candidacy and will not run for Senate in 2020 either.

In case you forgot, Beto O’Rourke famously became branded as a skateboard riding, punk rock loving politician after the GOP tried to smear his name. It also came out that he played in El Paso hardcore act Foss with At The Drive In‘s Cedric Bixler-Zavala.

Videos started emerging of him playing with his band and people started rallying behind him.

Then, it went public that he was attending a Metallica concert early this year. The El Paso Times reports that he watched the show from the pit and even took photos with fans.

Sadly, this likely means we won’t see a Mars Volta reunion during the election campaign or at the next inauguration ceremony. O’Rourke answered a question about a reunion after someone asked him at an event.

Are you disappointed Beto O’Rourke won’t become the first punk rock President? Let us know in the comments below.