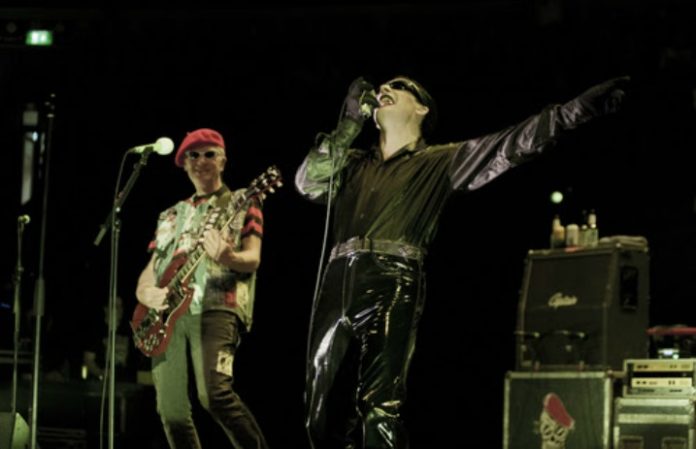 You can't write the history of punk rock without focusing on The Damned and now the punk legends are coming back to North America for what's sure to be an amazing tour.

Check out dates and where to get tickets below.

Formed in 1976, The Damned truly began punk rock as they were the first to ever UK punk act to tour the United States, along with releasing the first ever British punk single and album. That first album Damned, Damned, Damned was released by Stiff Records on February 18th 1977 and, to celebrate the 40th anniversary of the band’s debut, BMG released a very special Art Of The Album: Deluxe Edition of that incredible debut album on February 17th, nearly 40 years to the day since its original release.

But the band hasn't stayed in the past as they've released a total of ten albums and now the band is heading back to the studio to work on their eleventh. This eleventh album will mark their first release since So, Who's Paranoid? which was released back in 2008.

You can preorder their new album here and also check out some amazing bundles including vinyl and even a limited edition custom Spaun snare drum commemorating the 40th Anniversary of The Damned.

The Damned will be supported by Alice Bag & The Sissy Bears, Bleached and The BellRays on their upcoming tour.

Tickets are on sale now for their new tour and can be purchased here.

Check out the dates below and tell us where you plan on seeing these punk legends.