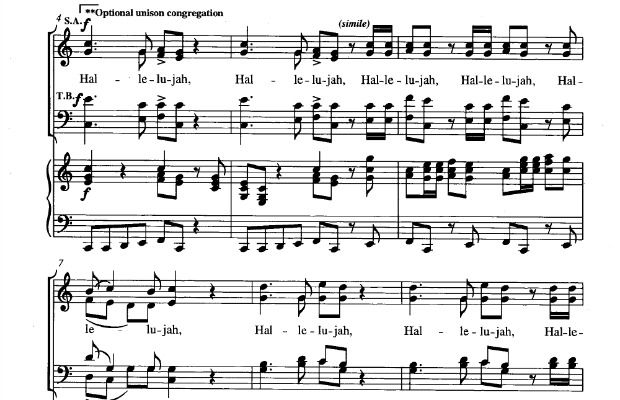 Hallelujah! According to the New York Daily News, Dr. David Glowacki, a leading American scientist and research fellow at the Royal Society in London, was kicked out of a classical musical concert after he attempted to crowdsurf.

The audience was invited onstage to “clap and whoop,” but Glowacki “got very over-excited” and tried to crowdsurf during the “Hallelujah” chorus of Handel’s “Messiah.” That’s punk.

Apparently, members of the audience at the Bristol Old Vic were so annoyed by him that they physically threw him out of the concert. Check out a report from Metro below:

“The respected chemist was apparently seen by witnesses swinging from side to side, waving his hands in the air whooping before he tried to surf the crowd.

Dr Glowacki has attacked the decision to force him to leave the concert by saying: ‘Classical music, trying to seem cool and less stuffy, reeks of some sort of fossilized art form undergoing a midlife crisis.’”

Since you’re here, you might as well listen to Handel’s “Messiah” below: