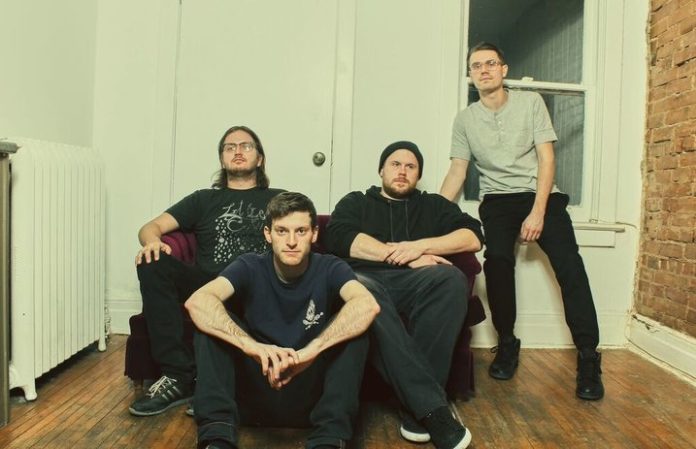 PUP have announced a new headlining tour this June with their SideOneDummy Records labelmates Rozwell Kid. They'll be touring in support of their upcoming record The Dream Is Over, out later this spring. You can check out the full list of dates below.