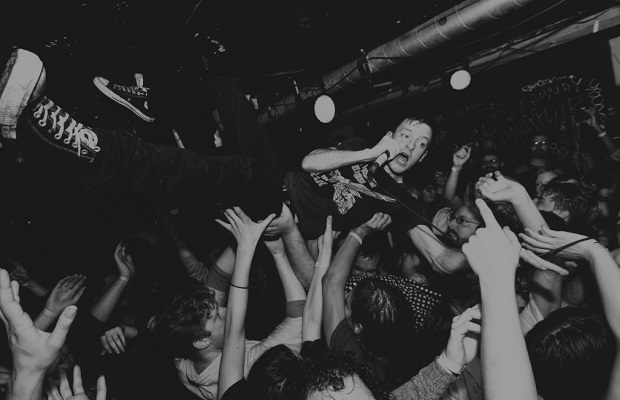 PUP, that band on SideOneDummy that you've heard so much about, are entering the studio today to begin work on their second LP. Check out a tweet from the band confirming the news below.

PUP released their self-titled debut record in late 2013, and re-released the album in 2014 after signing with SideOneDummy records. The band spent a short stint on Warped Tour this summer and will head out on tour with Modern Baseball, Jeff Rosenstock, and Tiny Moving Parts later this fall. Are you heading to any of the upcoming shows? Let us know in the comments.