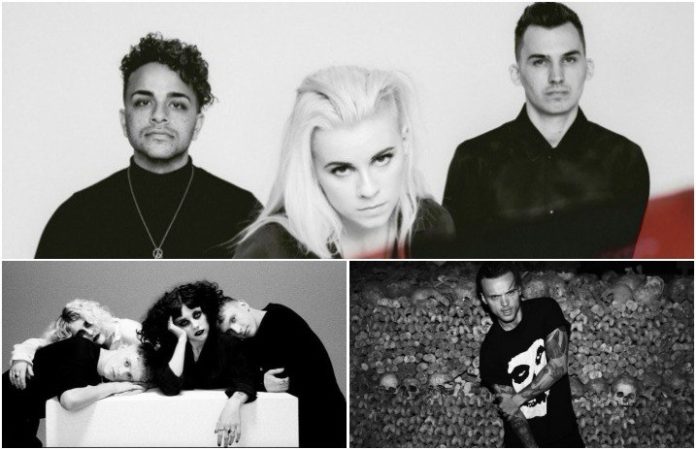 Watch new music videos from Pale Waves, Fickle Friends and Make Them Suffer—plus, hear a new song from Bohnes. Check out the news you might have missed today below!

Australia! We are back for our very first headline tour in June. GA & VIP tickets on sale March 22 at 1PM local. Tickets: https://t.co/l9Zc3ZFagU pic.twitter.com/JpdMJvxBcQ

The band will be touring Australia this June.

“Heavenly” is taken from the band’s new EP, ALL THE THINGS I NEVER SAID.

“Rotation” is taken from the band’s new album You Are Someone Else.

5. I Set My Friends On Fire announced the second leg of their 10 Years of Slaughter Tour.

I Set My Friends On Fire announced a 34-date tour with support from 7 Minutes In Heaven, Annieisokay and the Funeral Portrait.

6. Make Them Suffer dropped a music video for “Save Yourself.”

The track is taken from the band’s latest album, Worlds Apart.