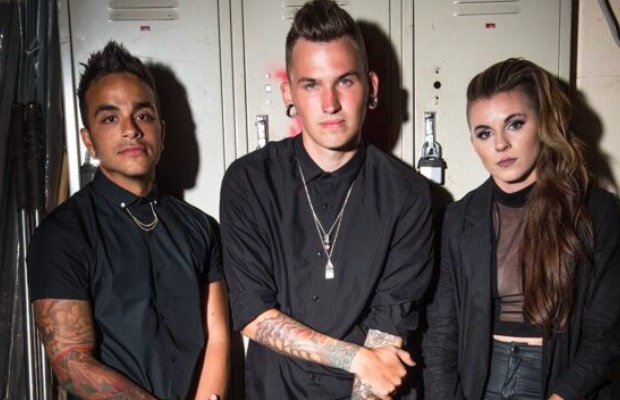 “Woah! Can I get a 'hell yeah' real quick?” Gunn asked after accepting the band's Skully. Throughout her speech, she thanked Alternative Press, Warped Tour, those who were nominated and those who performed, and of course, the fans.