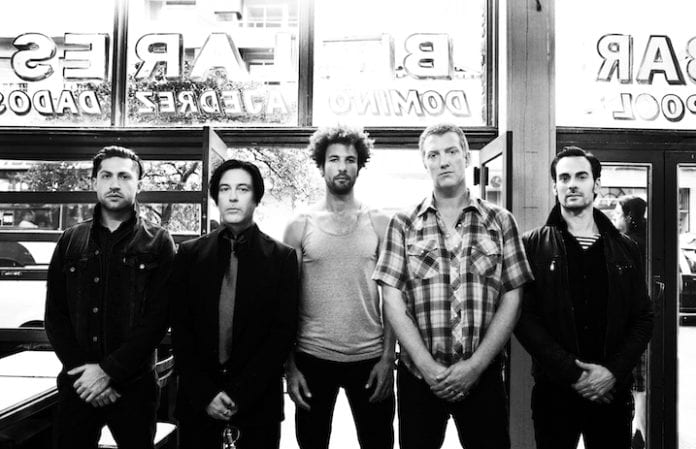 Stoner rock icons Queens Of The Stone Age have some incredible news for vinyl collectors who have wanted their discography for their collection.

The band are planning to reissue four of their albums on vinyl just in time for the holidays.

Read More: Stan Lee cameo in ‘Avengers’ is getting an official action figure

QOTSA announced today they will be reissuing Rated R, Songs For The Deaf, Lullabies to Paralyze and Era Vulgaris.

BACK ON HIGH-QUALITY 180GRAM VINYL

The new pressings of the albums will be on 180-gram vinyl to please sticklers for sound quality.

More on Queens Of The Stone Age

Back in the summer, QOTSA frontman Josh Homme and Jack White reunited for an amazing chat.

If you want to hear the entire chat, make sure to check it out here.

Are you excited about the new Queens Of The Stone Age vinyl reissues? Let us know your thoughts in the comments below.