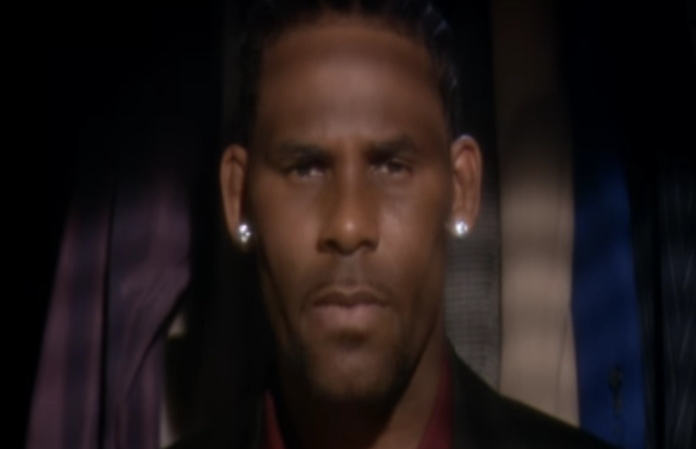 The year 2005 brought us great music. From “Mr. Brightside,” “Beverly Hills” and “Sugar, We're Goin Down,” there was no shortage of amazing tunes topping the Billboard Charts. The year also gave us R. Kelly and his infamous “Trapped in the Closet” story.

Now, if you're unfamiliar with it, “Trapped in the Closet” is a 33-part rap opera that took the music world by storm when it first debuted in 2005 (the last chapter premiered in 2012). It starts with a one-night stand gone wrong when the woman's husband comes home early and Kelly—who plays Sylvester—must, yes, hide in the closet.

Kelly recently revealed to Atlanta Journal-Constitution that he's written another 35 chapters due out next year saying, “'Trapped in the Closet,' I have 35 more chapters of that done. I’m very excited about that. It will absolutely be out next year. I’ll tour if it’s a major deal, but if not I might just chill and just finish writing my movie scripts.”

Since chapter 33 ended with Sylvester going on a talk show, Kelly left plenty of room to continue the story.

Let us know in the comments if you're excited for “Trapped in the Closet” to make a come back.