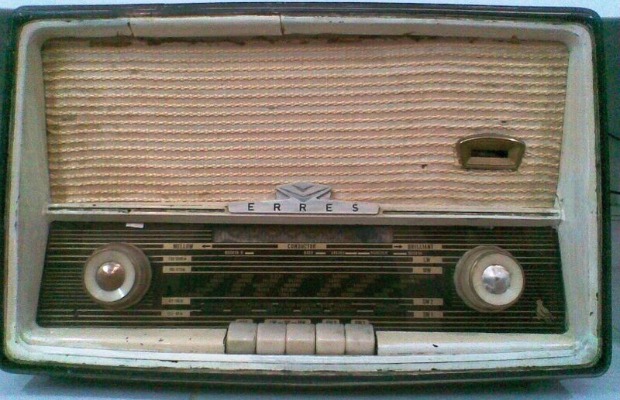 According to the Financial Post, Calgary radio station 90.3 AMP has started using Quickhitz, a format that provides shortened versions of popular songs, editing them down to about half of their original length. This is apparently done so listeners don’t get bored. The station will now be able to play “twice as many songs per hour than other top radios stations.”

“A lot of people can’t detect the music has been edited,” Hillary Hommy, vice president of the Vancouver-based company that developed Quickhitz, told the Financial Post.

The station is now able to play 24 songs every hour as opposed to the more typical 12 songs. Commercial breaks have also been shortened from 12 minutes to nine minutes.

“As we look to people’s changing habits and changing attention spans and watch people on their iPod listening to half a song and forwarding on to the next one we sort of came to the conclusion that maybe it was time to rethink why songs are the way they were.”

The obvious argument against this is that artists may not like their music being altered from how they originally intended it to sound. As for listeners, well, how many people do you know who want to listen to half of a song?