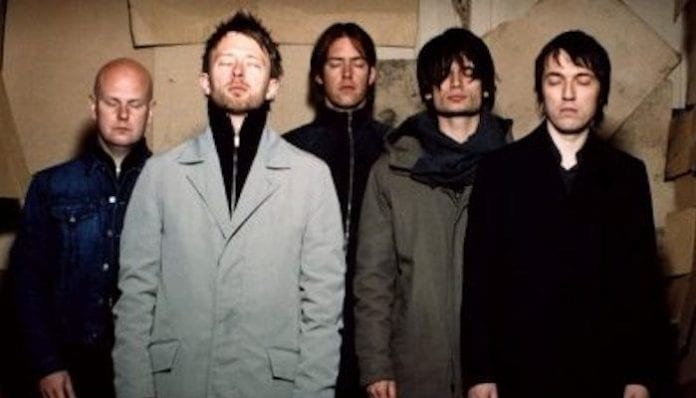 In June 2012, Radiohead were slated to perform in Toronto at Downsview Park. While setting up, the stage’s roof collapsed, killing drum tech Scott Johnson and injuring three others.

There have been several developments since 2012, but it has been revealed a new investigation launched in March.

They announced 13 charges under the Occupational Health and Safety Act. Of those, eight were filed against Live Nation Canada.

The ministry stated Live Nation “failed to ensure the structure was designed and constructed to support or resist all likely loads and forces, it was adequately braced, there were no excessive loads and every employer complied with the act.”

The trial began in 2015, but it was declared a mistrial in 2017 once the presiding judge, Justice Shaun Nakatsuru, was appointed to the Ontario Superior Court last year, in turn negating his jurisdiction.

In September 2017, Judge Ann Nelson ruled the case violated the right to a timely trial. She then stayed the charges, meaning no charges would be brought forward.

“This case was a complex case that required more time than other cases in the system,” Nelson said in a 21-page judgment. “After allowing for all of the exceptional circumstances that were in play, this case still will have taken too long to complete.”

A few months later, Radiohead urged “Canadian authorities to look more closely into their treatment of the Downsview Stage collapse. This was to “ensure that accidents such as this can be prevented in the future.”

Ontario’s chief coroner was set to hold an inquest, or a legal investigation to establish circumstances surrounding a person’s death.

Then, the investigation began at the end of March. On Wednesday, a five-person jury returned with a set of non-binding recommendations. Now, the band has made a statement about the conclusion of the the inquest.

“The Inquest itself was conducted in a constructive, thorough and fair-minded way,” Radiohead stated. “It revealed the negligence and failings that led to Scott’s death.

“A verdict of Accidental Death was returned, which feels frustratingly insufficient given that the stage collapse was shown to be preventable.”

“The Jury have made sound and practical recommendations to prevent such an accident happening again and to ensure the future safety of show crews and audiences. It’s up to all of us now to make sure that these recommendations are implemented.”

You can read the full statement below.