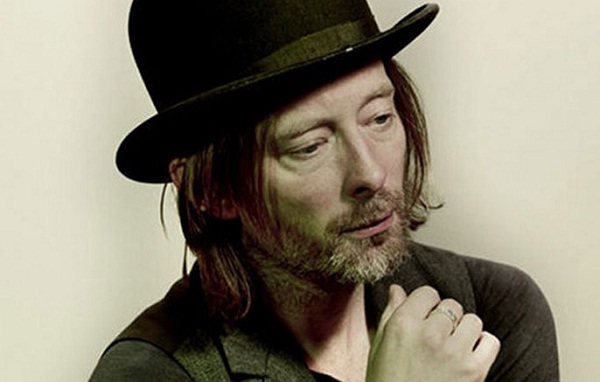 Radiohead frontman Thom Yorke has dropped a surprise solo album, titled Tomorrow's Modern Boxes, exclusively through the file sharing service BitTorrent. The record, which includes eight tracks and a music video, is currently priced at six dollars and, as the Verge pointed out, is the “first paygated torrent in history.”

In an official statement, York claimed, “If it works well it could be an effective way of handing some control of internet commerce back to people who are creating the work.”

You can check out the full statement, as well as stream a music video and purchase the record below. What do you think of Torke's decision to release the effort through BitTorrent? Do you think this method could potentially help artists in the future?

“As an experiment we are using a new version of BitTorrent to distribute a new Thom Yorke record.

The new Torrent files have a pay gate to access a bundle of files..

The files can be anything, but in this case is an 'album'.

If it works well it could be an effective way of handing some control of Internet commerce back to people who are creating the work.

Enabling those people who make either music, video or any other kind of digital content to sell it themselves.

Bypassing the self elected gate-keepers.

If it works anyone can do this exactly as we have done.

The torrent mechanism does not require any server uploading or hosting costs or ‘cloud’ malarkey.

It's a self-contained embeddable shop front…

The network not only carries the traffic, it also hosts the file. The file is in the network.

Oh yes and it's called