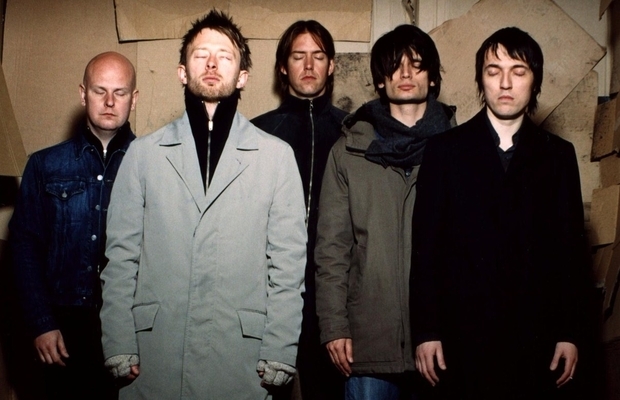 Radiohead have shared a statement in response to the forthcoming inquest into the death of the band’s drum tech, Scott Johnson, in 2012.

According to Exclaim!, Ontario’s chief coroner will hold an inquest, or a legal investigation to establish the circumstances surrounding a person's death, after the band’s drum tech was killed in a stage collapse at Downsview Park in Toronto. As CBC reports, five years later, there are still no answers as to how the collapse happened—and no one has claimed responsibility.

Exclaim! reports that the charges were initially brought against Live Nation, Optex Staging and the engineer Domenic Cugliari. They were charged with 13 offenses under Ontario health and safety laws, with all three defendants pleading not guilty.

However, Radiohead have shared a statement saying they “urge the Canadian authorities to look more closely into their treatment of the Downsview Stage Collapse and indeed all workplace deaths to ensure that accidents such as this can be prevented in the future.”

Radiohead's management team, along with Scott Johnson’s parents Ken and Sue, have reportedly been meeting with British MPs to draft letters to the Canadian High Commission demanding action, as CBC reports.

“We're just appalled that this has been allowed to conclude in this manner. I feel angry about it,” Radiohead drummer Philip Selway told CBC.

He explains that when it happened, it was at four in the afternoon—which is when the band’s soundcheck was supposed to start. Selway can't help but think that it could have been him in Johnson's place.

“I actually should have been where Scott was,” Selway said. “That is an incredible weight, and personally I can't let this lie. I want to see a proper conclusion, something that is respectful to Scott.”

And although his mother explains that she wouldn’t wish it on anyone else, she does ask: “If it would have been [a member] of Radiohead, would the outcome have been different?”

“I would like to know who made mistakes, what the mistakes were and mostly to make sure that it doesn't happen to someone else because it cost my Scotty's life,” Sue Johnson told CBC.