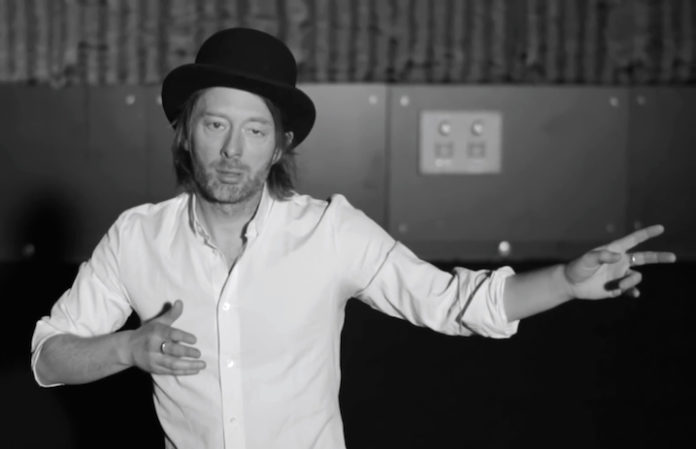 Radiohead’s Thom Yorke has never liked Spotify, and it’s clear he still isn’t a fan of the streaming service.

As NME shared back in 2013, Yorke called Spotify “the last desperate fart of a dying corpse.”

i refer you, ladies and gentlemen, to the comments below …. without further comment ���� https://t.co/rw3mNt9epG

In Geoff Barrow’s original Tweet, Barrow says: “Ok quick question for musicians. How many of you have personally made more than £500 from Spotify.”

The thread sparked a conversation from an assortment of artists and musicians on the way Spotify pays artists—and the landscape it creates for artists in a landscape that is not built on paying for music.

No offence taken, if it wasn't for all the playlists we were put on I don't think we would have got a second record deal. If you have songs that are very easy to place in genre specific playlists then Spotify can be a good earner (1/2)

Spotify etc has burrowed its way into people’s lives, normalising the idea of not paying for music. It isn’t free to make music, gig, run a studio and so on. Spotify etc are creating a landscape in which only well-off people will be able to make music & attempt a career out of it

Of course, Yorke isn’t the only one who’s commented on the world of streaming for musicians and platforms alike. Pretty much everyone knows that musicians get cents on the dollar—if they're lucky—when their songs are streamed on music services.

And as Apple Music head Jimmy Iovine explains, streaming services themselves aren't making any money, too.

What are your thoughts on the streaming landscape—and do you agree with Yorke? Let us know in the comments below.