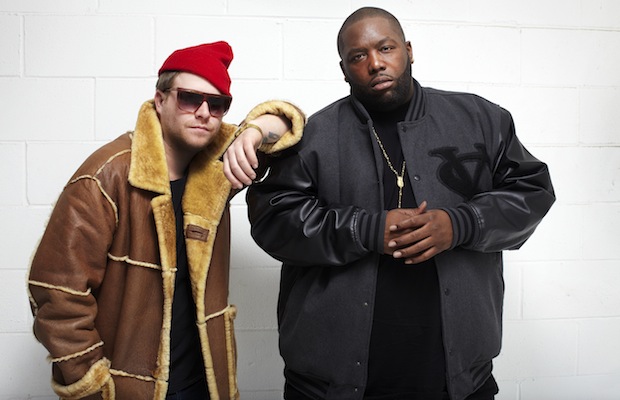 They performed “Kill Your Masters” and “Close Your Eyes (And Count to Fuck)”—a song the frontman was originally part of on the group's album. for the crowd—see the video below.

Run The Jewels' Killer Mike also gave a speech to the D.C. crowd on the eve of the presidential inauguration. “No matter who won, the day after tomorrow, this is our mother-fucking country I don’t give a fuck who is president. This is our country and what we will keep this republic going on is truth, honesty, integrity, love, and democracy,” he said.

Killer Mike then started a “fuck Donald Trump” chant during the song “Reagan.” Watch below.