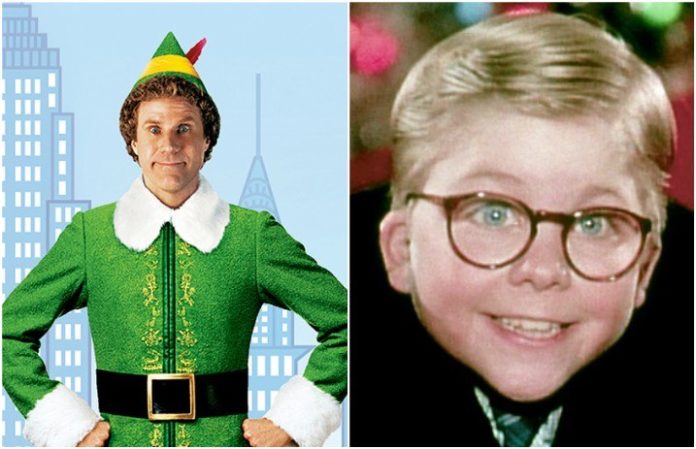 Read more: This ‘Elf’ as a horror movie trailer is spine-chilling—watch

Actor Peter Billingsley played the famed “You’ll shoot your eye out, kid” Ralphie from A Christmas Story, who only wanted a Red Ryder BB gun for Christmas. Billingsley hasn’t acted much since the 1983 classic, but he makes an appearance in the newer Christmas favorite Elf, starring Will Ferrell and Zooey Deschanel.

Almost a full two decades since his starring role, Billingsley pops up in Elf and, surprisingly, he isn’t just an extra hidden in the back of a scene. Billingsley’s character has a name, dialogue and everything. Watch the clip below to see if you can spot him.

Did you catch it? Ming Ming the Elf is played by none other than Ralphie from A Christmas Story.

Billingsley is the one on the right with the glasses and fancy pom pom shirt. Can you spot the resemblance? Though older, he still has the same bright blue eyes that are hard to miss.

Did you know about this great Christmas cameo? Let us know in the comments!