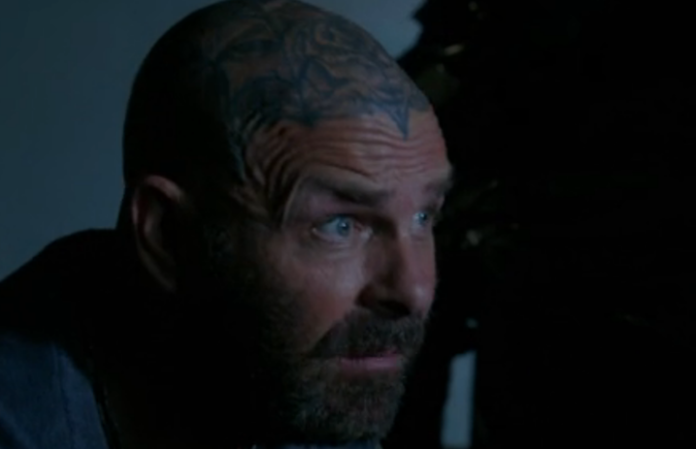 Rancid singer/guitarist Tim Armstrong was on a new episode of The X-Files Monday, Feb. 8. In the episode, he played the “bad guy”—a character whose dark thoughts were embodied into a murderous monster that tore people limb-by-limb. According to Fuse, it got gory.

We won’t ruin it for you if you haven’t caught the episode yet, but, in a twist of events, Armstrong’s character wasn’t the villain after all. Check out a preview of the episode, featuring Armstrong, below.

After almost a decade, The X-Files, a sci-fi television mainstay, ended in 2002. Last year, it was announced that the series would come back for a short revival, which aired Jan. 24. With Armstrong’s episode having aired, the reboot only has two episodes left.