Ozzy Osbourne is still offering a reward of $25,000 for any information that leads to an arrest regarding stolen Randy Rhoads instruments and memorabilia. The reward is to be disbursed once all the missing items are found.

The merchandise was stolen from Musonia School of Music in North Hollywood, CA, Thanksgiving night. Rhodes taught guitar at the school, which was run by his late mother.

Osbourne took to Facebook to offer the reward, so long as all the items that were stolen are returned.

“The school became something of a pilgrimage to his fans from all over the world. It is a place where the Rhoads Family happily opened their hearts to share the life of Randy. As you can imagine, the items that were stolen, including Randy’s first electric guitar, are irreplaceable to the Rhoads Family.”

According to Kerrang, most of the items were found in a dumpster in North Hollywood, two of the most valuable items are still missing. 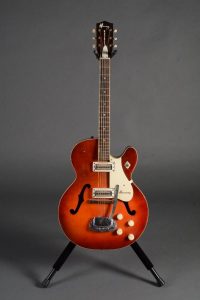 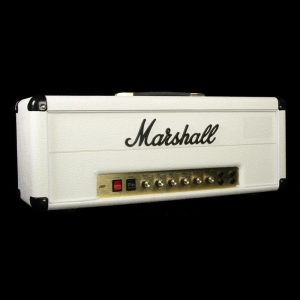 If you know any information regarding the burglary and stolen equipment, reach out to Nick D’Argenzio ([email protected])

In an interview with Billboard, Watts reveals the process behind creating the album. It seemed unlikely at many points but the LP came together in a very short time frame.

“We wrote and recorded Ozzy’s entire album, musically, in four days. There was no premeditation. The three of us just got in my basement, put on headphones, looked at each other, and wrote 12 songs, 10 of which constitute the album. It was magic. I don’t even remember it,” says Watts.

Ozzy reportedly came over to listen to the album and afterward simply responded saying “It’s cool.”

What are your thoughts about the Ozzy Osbournes reward for the missing Randy Rhoads equipment? Let us know in the comments below!