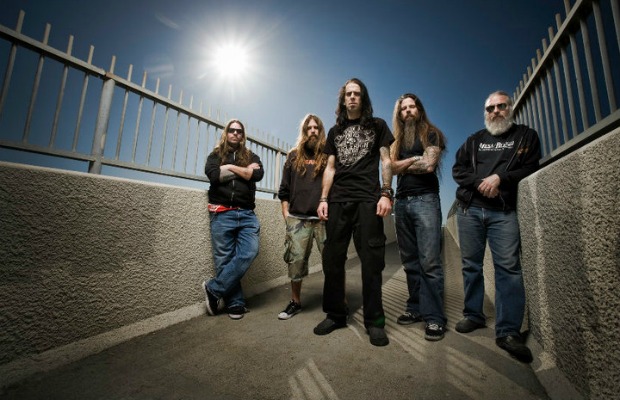 Lamb Of God have been forced to cancel their upcoming co-headlining tour with Dethklok because of singer Randy Blythe's continued incarceration in the Czech Republic.

Blythe was arrested in Prague in June on charges of alleged manslaughter. He was recently denied bail for a second time, after posting double the original amount.

The canceled tour was set to begin on August 1 in Seattle and would have also featured Gojira.