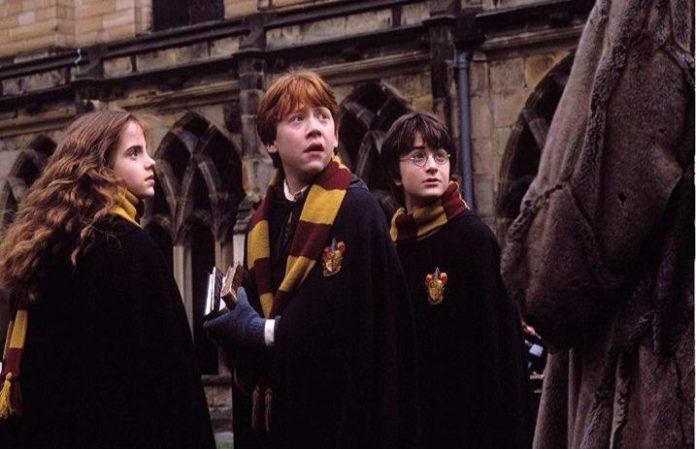 Ah, the Harry Potter series. For most of us, the books hold a very near and dear place in our hearts. While most of our tattered copies of the magical series hold the memories at a higher value rather than actually having a monetary value, some books appear to come with both.

As reported by Bustle, Italian bookseller, Rudolf Schönegger, was found guilty of stealing a signed first edition of Harry Potter And The Goblet of Fire from Hatchards in London. To make matters worse, per the report, the book was valued at £1,675—or about $2,349.71.

According to reports, footage from the robbery shows Schönegger as he swapped out the signed edition of the Harry Potter book to a copy of Late Call by Angus Wilson while a member of the store's staff had their backs turned.

BBC also reports that this isn't the first time Schönegger has been caught up in an alleged book robbery of valuable work. Per the report, the 55-year-old has also been accused of selling a copy of The Old Man And The Sea by Ernest Hemingway, a book that worth over £700—or around $981.97.

The signed copy of the Harry Potter book has yet to be recovered, and per the BBC report, Schönegger is scheduled to be sentenced on April 3 in London.

The news comes as a surprise to us all: Who knew some editions of the Harry Potter books could be so expensive?