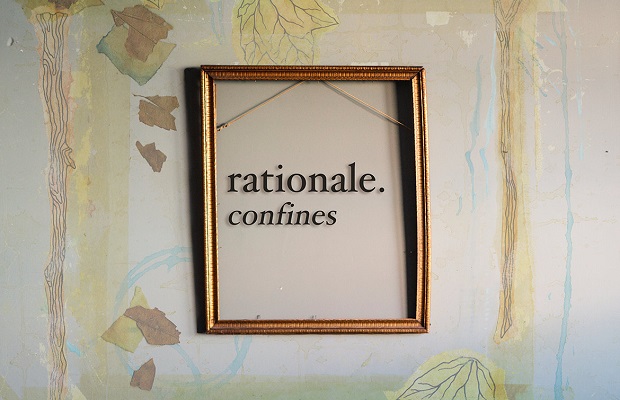 “We started rationale. because we love hanging out and making music with our friends. This is what has come of that so far,” announced the group on Bandcamp, where the first taste of “Hangnail” is now streaming below.

The Early November's Ace Enders mixed the four-song effort, while John Naclerio at Nada Studios (Brand New, My Chemical Romance, Armor For Sleep) put the final mastering touches on it.