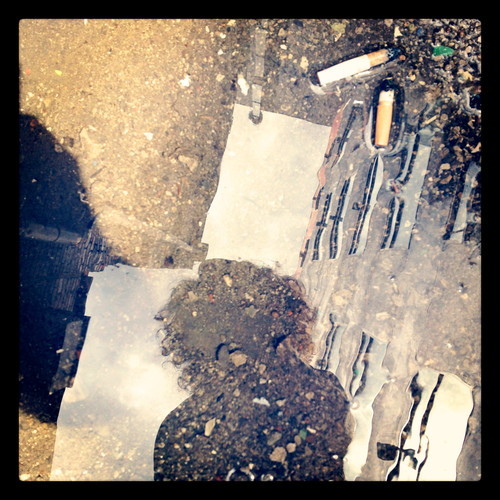 Former My Chemical Romance lead guitarist Ray Toro has posted a new song titled “Isn't That Something.” Toro recorded and performed everything himself in true DIY fashion, as he mentions in the tweet below.

MCR are featured in our special 300th issue with Gerard Way reimagining their first-ever AP cover.