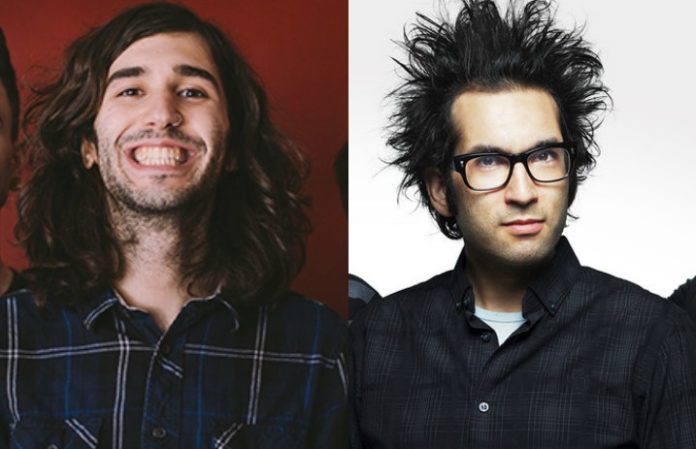 Real Friends' vocalist Dan Lambton shared a cover of Motion City Soundtrack's “Together We'll Ring in the New Year” from their 2005 album Commit This to Memory.

Lambton decided to post the cover “to displace my Inauguration Day anxiety” he said in a Tweet Friday.

If you haven't listened to MCS, go hear that cover, listen to the original (because it's better) and then marathon all of their albums

Listen to it below.

Real Friends are gearing up for their headlining spring tour starting April 27 in Grand Rapids, MI.