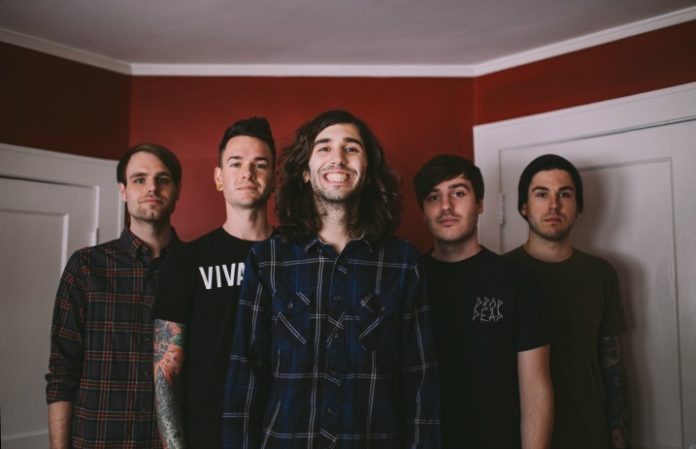 What do you do when you have a church senior picnic coming up and you really need a tent for it? Well, you ask your grandson in Real Friends, of course.

Check out this adorable picture below!

Read more: 5 times your favorite bands were the ultimate #FriendshipGoals

We aren't sure which Real Friends' member's grandparents these are, but the fact that the band twitter just refers to them as “Grandma” and “Grandpa” is totally adorable. This just proves that Real Friends are just one big happy family and we are totally down for it.

Check out the picture the band tweeted below!

When Grandma and Grandpa ask if you have a tent they can use for their church's senior picnic. pic.twitter.com/WqoU1eESV1

Even better, Grandpa is wearing a Real Friends hat!

Grandpa is also wearing a Real Friends hat. What a punker. pic.twitter.com/AZmkqYyKrZ

Obviously, fans thought this picture was as cute as we thought it was, one even suggested that it becomes album art!

Make this an album cover

This makes me so happy

This is the purest thing I have ever seen