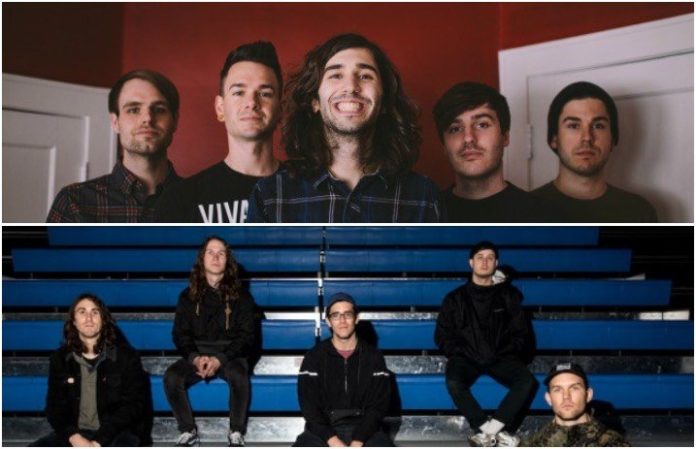 The Holiday Extravaganza will take place on December 29 and 30 at Metro in Chicago. Pack your bags and mark your calendars, friends, because tickets go on sale this Wednesday!

Check out the official announcement below!

Chicago! Stoked for our annual holiday extravaganza with our boys in @knucklepuckil. Two days at Metro! // tickets on sale Wednesday. pic.twitter.com/jx4xSzKRql

Real Friends recently celebrated seven years as a band by releasing their “Something Old, Something New” sessions, which you can check out here.

Knuckle Puck announced the long-awaited follow up to their 2015 debut full-length album Copacetic back in July, alongside the record's debut single, “Gone,” which you can listen to here. Shapeshifter and is out October 13 on Rise Records, and pre-orders are currently available here.

What do you think of this awesome holiday lineup? Will you be grabbing tickets to the Holiday Extravaganza? Sound off in the comments below!