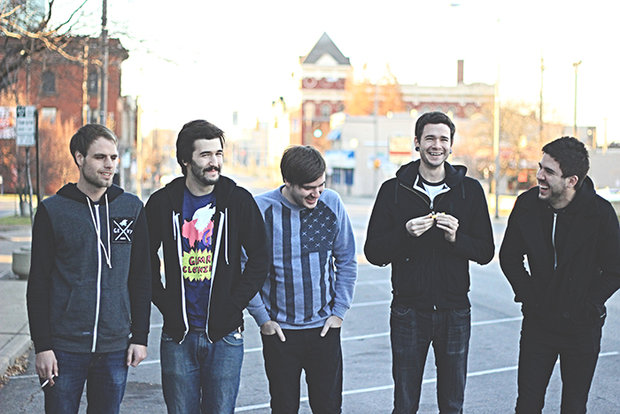 Real Friends have released a music video for their single, “I Don't Love You Anymore.” The track is taken from the band's upcoming debut full-length album, Maybe This Place Is The Same And We're Just Changing, which is due out on July 22 via Fearless Records. Pre-orders are available now through both MerchNOW and iTunes. You can watch the video now below. Leave us a comment and let us know what you think!

Additionally, in case you missed them, the band have already released two other tracks from Maybe This Place Is The Same And We're Just Changing: “Loose Ends,” and “Sixteen.” You can also catch the band on all of the remaining dates of the Vans Warped Tour.