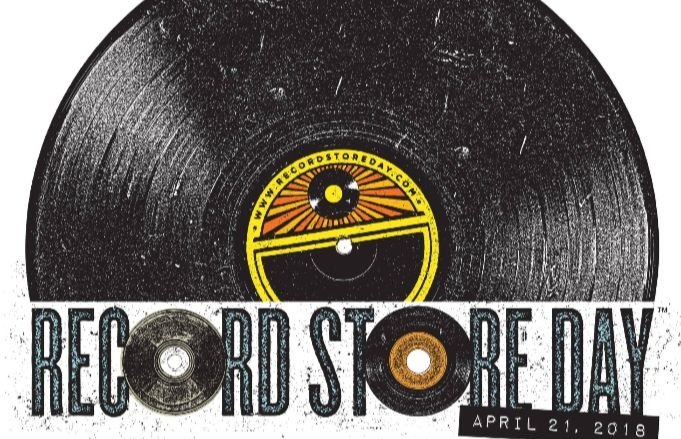 It’s that time of year when people anxiously wait for their tax returns, binge on ramen, sell their plasma and break up with their partners to sell all their possessions on eBay. Yes, Record Store Day, that holiest of holidays for vinyl collectors, is a mere month-and-a-half away. Come April 21, music fans will be lining up in front of their favorite stores to load up on the special versions and limited-edition offerings labels great and small will be offering.

We went through the list of this year's releases to uncover the stuff we think will get your heart racing and your credit cards maxed. You can thank us later by getting up early and supporting your local record stores. While you’re at it, you can see the entire list of releases over here. And if you’re really looking forward to eating cat food for the rest of the season because of exchangerates and postage fees, check out some of the titles being offered in the United Kingdom here.

CAR SEAT HEADREST: Twin Fantasy (Mirror To Mirror) (first vinyl release of 2011 LP that was one of Bandcamp's highest ever downloads)

DESCENDENTS: Who We Are (three-track 7-inch)

RAGE AGAINST THE MACHINE: Live At The Democratic Convention (That's all you need to know)

THE QUEERS/CHRIS BARROWS: Split (The Queers contribute a cover of “Beat Your Heart Out” by the Zeroes and a remake of “Everything's OK”; former Pink Lincolns singer Barrows unveils two new songs)

VA: Why Are We Here? (reissue of 1983 compilation of North Carolina hardcore bands inlcuding Corrosion Of Conformity, No Label, Bloodmobile and Stillborn Christians)