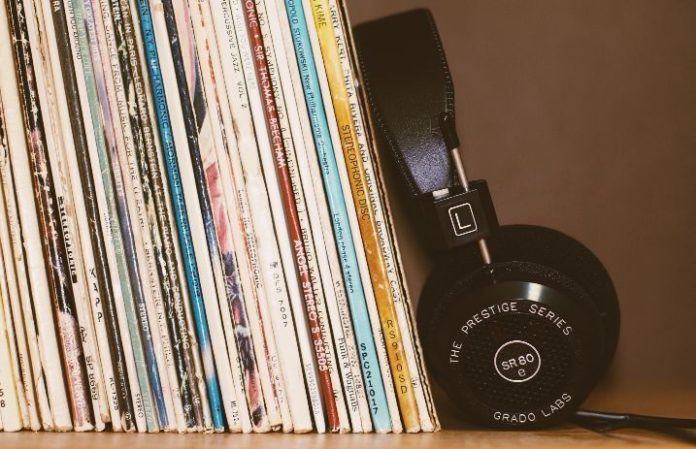 Mark your calendars: Record Store Day has confirmed that this year's celebration will take place April 21.

As Team Rock reports, it's the event's eleventh year, and as per, it'll include special releases from artists across genres. (And is sure to include a few of our favorites.)

“In its first 10 years, Record Store Day has grown exponentially and is now celebrated by millions of people, in thousands of independent record stores, worldwide,” they shared in a statement, the music source reports.

“It has spurred the growth of at least one physical media format, inspired new stores to open their doors, and helped existing stores to grow and expand.”

Though they haven't released this year's special releases, last year's exclusives included records from All Time Low, Gerard Way, Against Me!, Halestorm, the Cure, Avenged Sevenfold and more, and our fingers are crossed that there'll be just as many epic releases this year, too.

Check out their full list of participating record stores here.