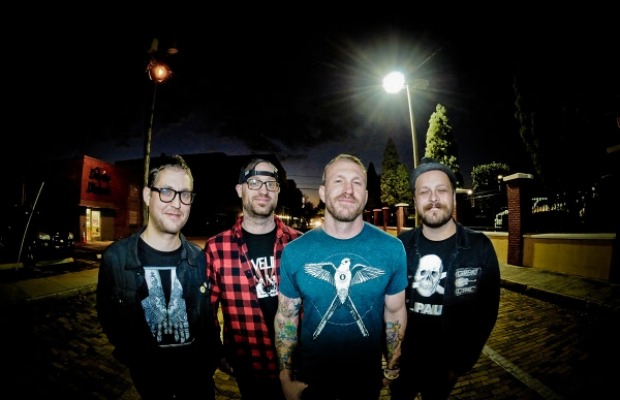 Now, the band have announced that Pendley’s replacement will be Ryan Donovan, who plays bass for the punk band Nothington. You can read a statement from vocalist/guitarist Garret Dale below.

We know you've had a rough week after hearing the news our brother Paul would no longer be with Red City Radio.. Well, I hope this cheers y'all right up!

Ryan will accompany us on all future tours including our Europe run coming up next month!!! He's a great guy and he wants to party with you!

A whole shit ton of stuff will be coming your way very very soon.”

Dale, who took the vocal lead on most songs from RCR's 2013 sophomore LP, Titles, will become the band's main vocalist.