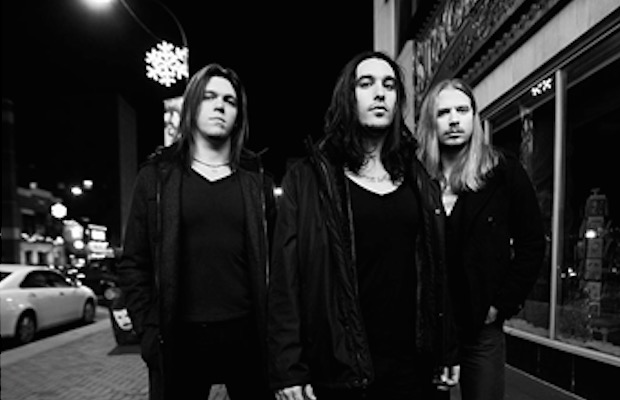 Red Sun Rising have officially joined the Razor & Tie Records roster. The band will be heading into the studio with producer Bob Marlette (Black Sabbath, Shinedown, Seether) shortly, and will then release their debut full-length album later this year.

Mike Protich of Red Sun Rising comments, “Red Sun Rising [are] what rock was built on but is not today's rock, but a new rock alternative. Subtle touches of blues mixed with the dark minor tonality of today. Our music allows the listener to travel through a song that is anything but linear. With soaring vocals we strive to find melodies that convey the passion of our thought provoking lyrical content and push the boundaries that rock today has somewhat forgotten.”

Check out a teaser of new material from the band below.