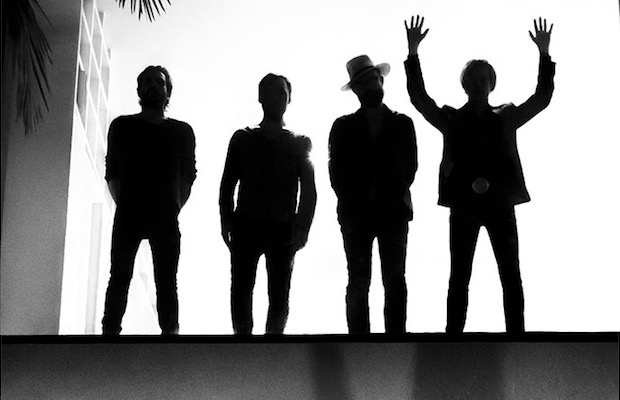 It was 1998 when Refused played their last show in Harrisonburg, VA. The police shut them down in the middle of set, thereby marking the death of the band.

That's why everyone was so surprised when the Swedish rockers announced Freedom, their first album in 17 years. Nick Launay produced the record, with select songs produced and co-written by Shellback, the number one Billboard songwriter and producer. The follow-up to 1998's The Shape Of Punk To Come, Freedom is slated for release on June 30 through Epitaph Records.

Refused has dropped the video for their highly anticipated first single, “Dawkins Christ.” Said drummer David Sandström, “The title [Dawkins Christ] refers to the famous biologist whose atheist theology has inspired a semi-cult who in turn sees him as a messianic figure, an irony that partly inspired the lyrics.”

Preorder Freedom here, and check out the “Dawkins Christ” video below.