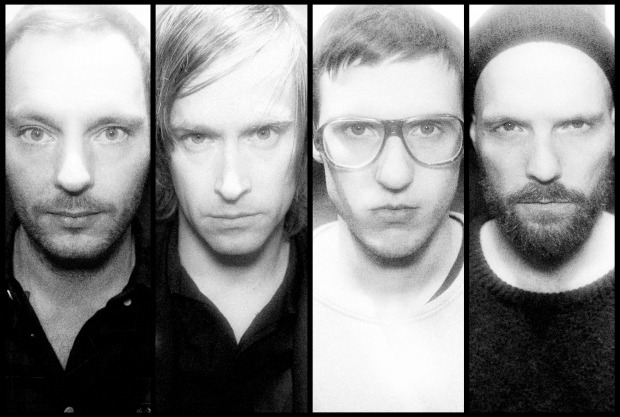 Since their formation in the early '90s, Refused have managed not to make a single television appearance. That will change next week.

Refused also begin their tour with OFF! on Sunday. View their full summer and fall tour dates below: