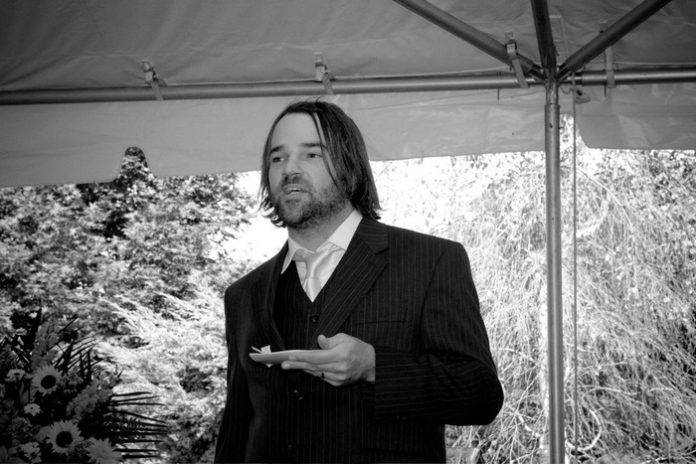 James Dewees has announced via a Kickstarter update to backers that he entered the studio to record the new Reggie And The Full Effect album, No Country For Old Musicians, today.

“It feels so amazing to be back doing reggie again,” Dewees wrote to fans. “I hope you are ready for the insanity that is about to begin! I know I am!”

The new Reggie album was fully funded via Kickstarter a week before the campaign's end and exceeded its $50,000 goal by $8,08.

Hey it's the black lodge twitter.com/shitdeweessays…