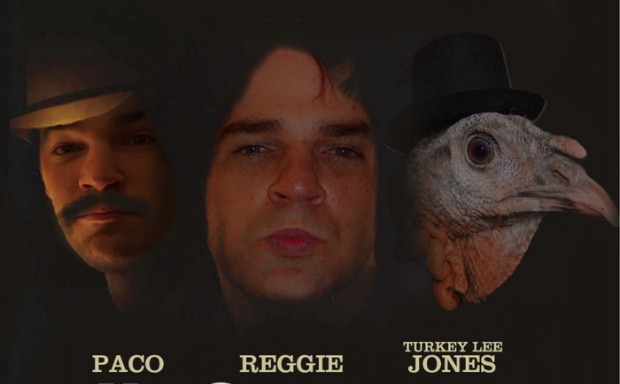 Reggie And The Full Effect, solo project of James Dewees (the Get Up Kids),  has relaunched and posted a Kickstarter for an upcoming album, No Country For Old Musicians. Read a statement from Dewees and watch the project video, below, then head to the Kickstarter page to back the project and view incentives.

“this is my official relaunch of ” reggie and the full effect ” a side project i started about 15 years ago. and i need your help to do it. with your help i hope to record, release, and tour on the first new reggie record in five years. your contributions will help me in doing so.

reggie has always been a super fun project from the beginning,for those of you who have followed it, you know that it hit a bumpy patch for a little while in my late 20's. however, all bumps have been smoothed and i think the time is now to bring reggie back to place it used to be.

i've spent many years touring with my chemical romance as their keyboard player and over those years i realized that i am without a doubt, a silly person, i write silly music, say silly things, i generally have a very absurd look on life.  Reggie, is how i share that silliness with all of you. I've always been honest with my music. Whatever goes on in my life i write music about.”